Published today (7 June), the table ranks Swansea 31st - the same position as last year - out of the country’s 121 universities by scoring each institution on a range of aspects, such as course and teaching satisfaction, entry scores, spend per student, student-staff ratios and graduate career prospects. 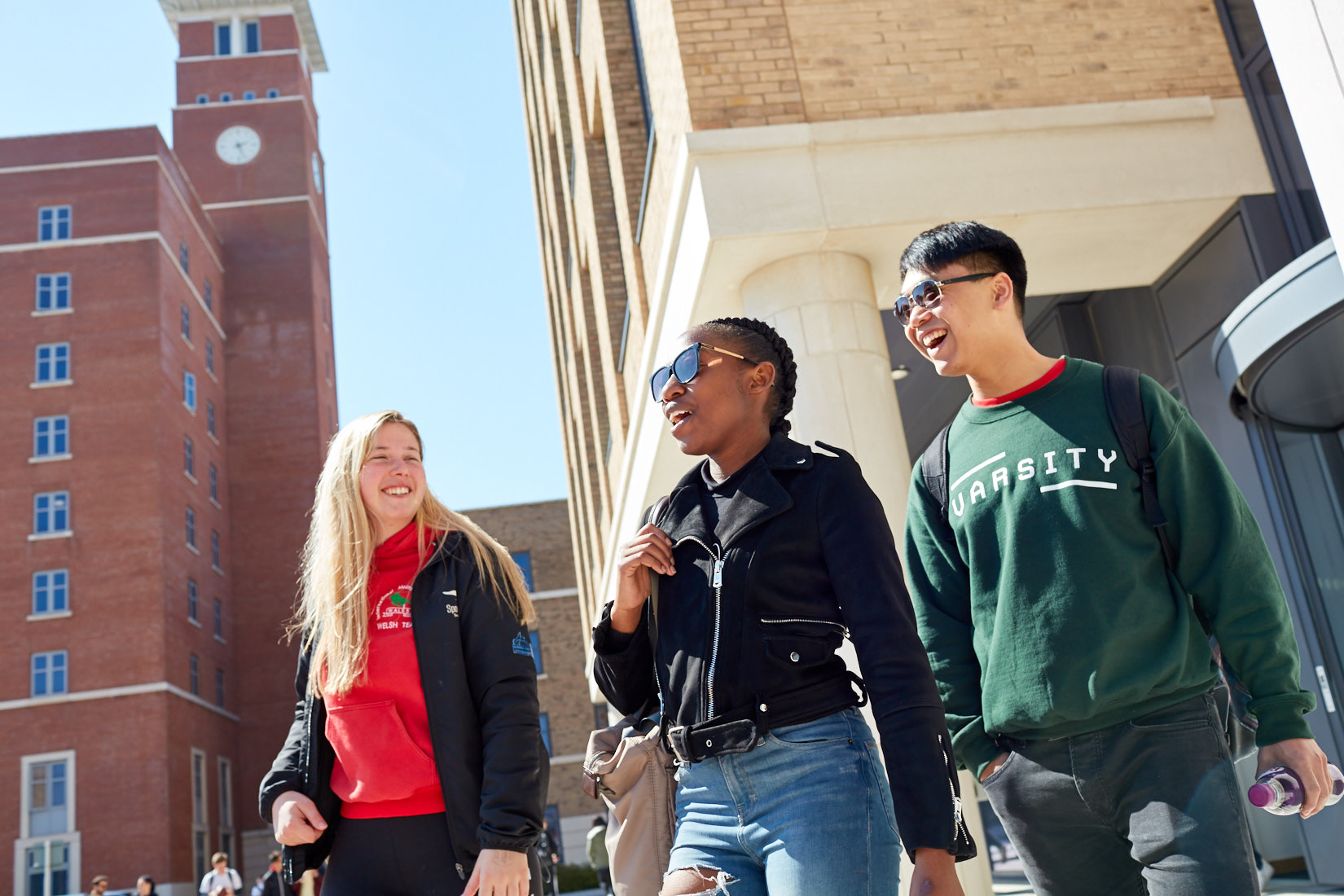 The overall Guardian league table is accompanied by subject rankings, showing how universities perform across 54 areas of study.

Professor Hilary Lappin-Scott, Senior Pro-Vice-Chancellor, said: “This is a wonderful achievement that reflects the hard work and dedication shown by all of the staff and students across the University. Not only have we maintained the same position as last year despite increasing competition, but we have also made significant improvements in areas that students really care about.

“These latest results reinforce Swansea’s position as a high-performing, global university that delivers top quality teaching, world-leading research, and a student experience that is second to none. Not only is Swansea the best university in Wales, it is among the UK’s top institutions at preparing highly employable graduates that are equipped for work life.”

This latest news follows a wave of unprecedented successes that has seen Swansea University: