A new report led by Swansea University has been published which evaluates the impact of the Breastfeeding Network’s Drugs in Breastmilk Service. 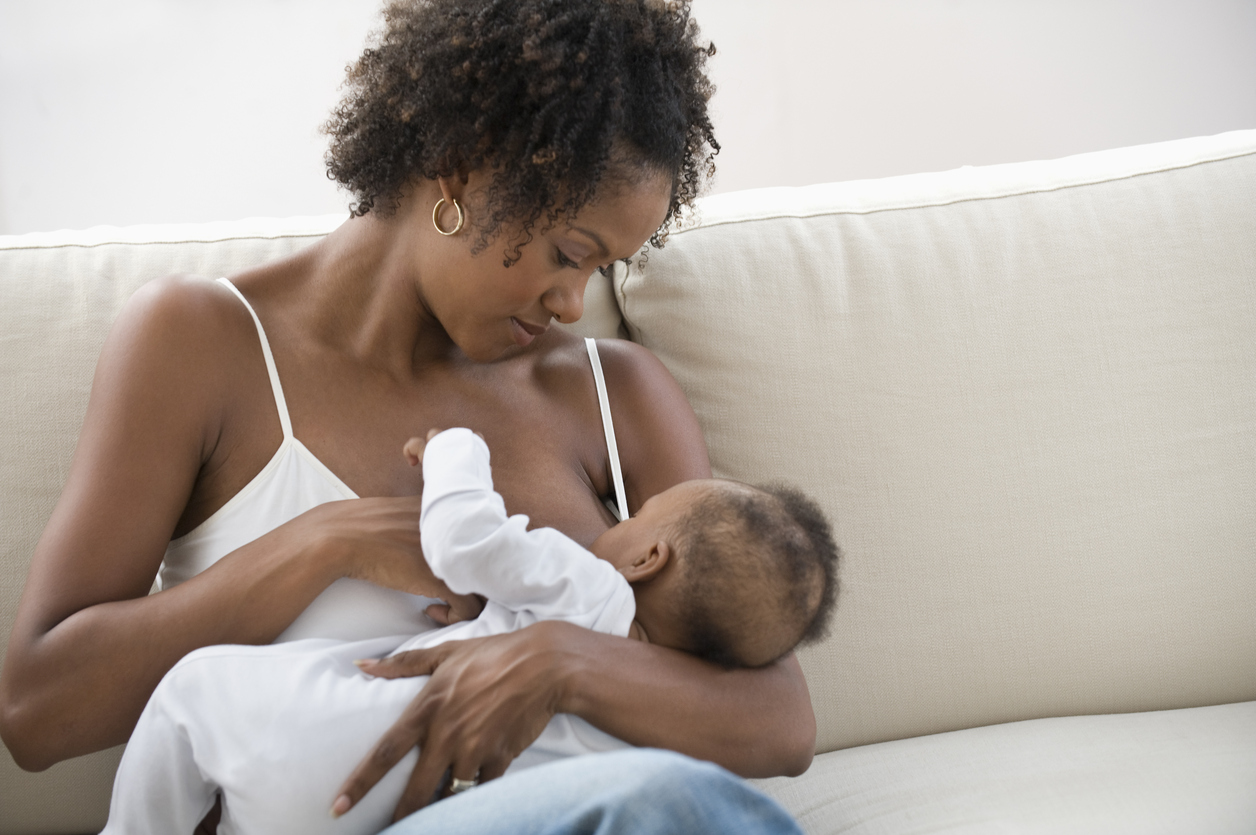 Professor Amy Brown led the research into the service, which  provides factsheets and one-to-one support about the risk of taking medications or having medical procedures while breastfeeding, to over 10,000 parents and professionals each year. Funded by the Breastfeeding Network charity, the service was set up in response to reports of many breastfeeding women receiving inconsistent or inaccurate advice from some health professionals when they were prescribed a medication or procedure to give them the latest evidence-based information on risk, from an experienced pharmacist.

The evaluation found that the majority of mothers who contacted the service were enquiring about every day medications and procedures such as antidepressants or antihistamines where there is an established evidence base that continuing to breastfeed whilst taking these medications is not harmful. Yet women had been told by their GP or pharmacist that they could not continue breastfeeding whilst taking it. On contacting the service mothers were given the advice that they could continue meaning that many had the confidence and reassurance to continue breastfeeding for longer.

The evaluation examined how mothers felt before and after contacting the service, highlighting a highly significant improvement in maternal wellbeing, Mothers reported they felt more informed, confident, reassured and supported and listened to after contacting the service, even if they were given the advice that they couldn’t breastfeed whilst taking a prescribed medication.

Dr Gretel Finch, Research Officer for the project said: “We expected to see that the service would be rated positively by those who used it, but were struck by just how significant the impact was for maternal wellbeing. Even in the minority of cases when mothers were told that they could not breastfeed and take a medication, they reported feeling listened to and cared for, rather than simply being told they couldn’t breastfeed. Given what we know about the devastating impact not being able to breastfeed can have for maternal mental health, this service is also playing a key role in helping alleviate that by responding to enquirers with answers and support, rather than a simple ‘no’.”

The report found that for many mothers, if they had not received information from the service, they would have made the decision not to take their prescribed medication, rather than stop breastfeeding. GPs often assumed mothers would stop, but in reality, they valued breastfeeding so strongly that they would put their own health at risk in order to continue doing so.

Dr Heather Trickey, Research Fellow at Cardiff University and part of the project team, said: “It is clear that breastfeeding women who are given incorrect information when prescribed a medication face a difficult choice. Many stated that they would decide to continue breastfeeding over taking the medication, putting their own health at risk when in fact there was usually evidence that it would not be harmful to continue taking medication. This is a common theme for new mothers when it comes to information about caring for their baby. Many are not given accurate information by health professionals about the real risks. This can put their own physical and psychological wellbeing at risk. Women deserve the level of accurate information and support this service brings.”

The evaluation clearly shows the impact the service has and the gap that it is filling. As a result of the report the Breastfeeding Network are calling on the government to ensure that this gap is not left to a charity organisation to fund.

Shereen Fisher, Chief Executive of the Breastfeeding Network who commissioned the evaluation said:  “Many of the mothers who contacted the service stated that they were only able to continue to breastfeed because of the support and information they received. The service is vital for women yet we rely on funding from the charity, goodwill and fundraising appeals to provide it. Given the impact of the service upon maternal and infant health and wellbeing we are calling for the Government to reverse cuts to the Public Health Grant and to provide funding to support the continued work and expansion of the service.”