Seventeen stunning images, and the fascinating stories behind them – such as analysing owls’ daily diet, a dream about getting the blame unfairly, and how to tell which fish are the most devious - have today been revealed as the winners of the 2018 Research as Art competition.

The overall winner is “Crab blood and collaborations”, a microscope image of crab blood, which shows what the researchers describe as “the beauty of the crystalline blood cells and jewel-like parasites”. 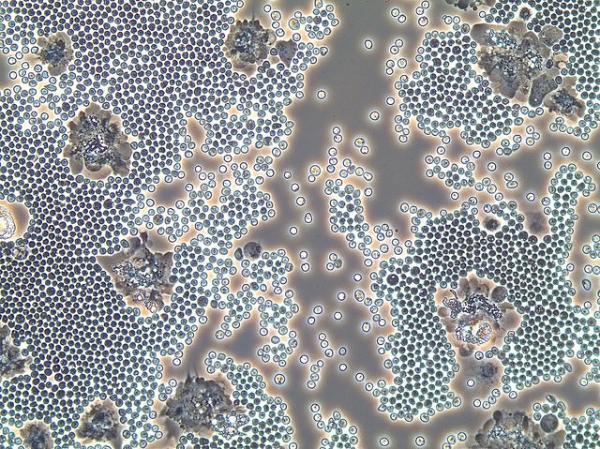 The winning entry was submitted by Frances Ratcliffe of Swansea University College of Science.  She works on the BlueFish project, an EU-funded collaboration between researchers in Wales and Ireland which studies how fish and shellfish respond to climate change.  One of the subjects being examined by the researchers is disease suffered by shellfish and edible crabs.

See all the winning entries - Research as Art 2018 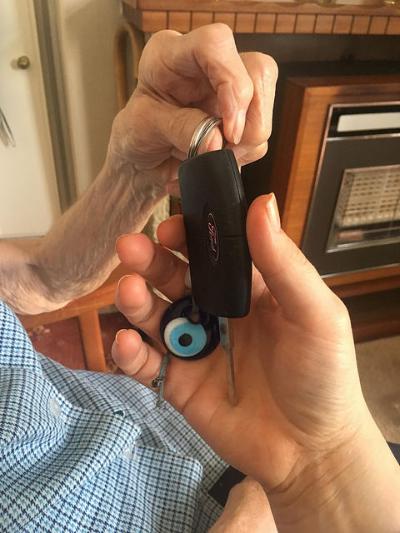 Research as Art is the only competition of its kind, open to researchers from all subjects, and with an emphasis on telling the research story, as well as composing a striking image.

It offers an outlet for researchers’ creativity, revealing the hidden stories and attempts to humanise science and research.

The project also celebrates the diversity, beauty, and impact of research at Swansea University – a top 30 research university.

Picture:  "When you've come to the end of the road":  Amy Murray, Centre for Innovative Ageing (runner up)

A record 97 entries were received from researchers across all Colleges of the University, with titles such as:

A distinguished judging panel of senior figures from the Royal Institution, Nature and Research Fortnight magazine selected a total of seventeen winners.  Along with the overall winner, there were four judges’ awards, two awards for researchers from other institutions for best national and international entry, and ten runners-up.

WATCH - video of all 17 winners

Overall winner Frances Ratcliffe of the BlueFish Project described the image in the winning entry:

“Starting a PhD is daunting, not least because it requires me to focus on one particular subject when I am fascinated by so many.

However, the collaborative nature of BlueFish project, of which I am a part, allows me to keep an open mind, to keep curious.

An example of this occurred when Andrew showed me this image of crab blood parasites.

I was struck by the beauty of the crystalline blood cells and jewel-like parasites, and also by Andrew’s enthusiasm for explaining almost a hundred photos to me despite the fact I’m not his student and I am not required to learn about this area.

When established biologists share their work informally it’s inspiring. This unofficial mentoring, moments of passing on a passion for research, need to be celebrated.

Perhaps a small collaboration, like this image, can highlight the role of larger collaborations in encouraging a new generation of scientists.”

“Research as Art is an opportunity for researchers to reveal hidden aspects of their research to audiences they wouldn’t normally engage with. This may uncover their personal story, their humanity, their inspiration, and emotion.

It can also be a way of presenting their research process, and what it means to be a researcher; fostering dialogue, and dissolving barriers between universities and the wider world."