Governments could relieve the pressure on the NHS by investing in upgrades to social housing, according to a new study carried out by researchers at Swansea University.

Cold houses are thought to cause 33 per cent of respiratory and 40 per cent of cardiovascular diseases.  An estimated 12.8 excess deaths per 100,000 occur due to living in inadequately heated houses. 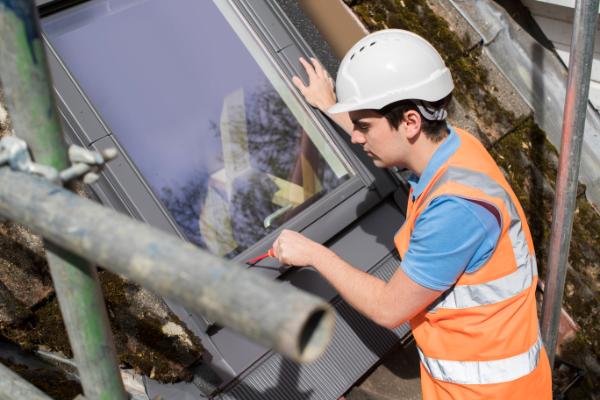 The university’s researchers worked with data from residents of nearly 9,000 council homes in Carmarthenshire, between 2007 and 2016.

Residents received improvements to their homes, including new heating and electrical systems, wall and loft insulation, new kitchens and bathrooms, windows and doors, and garden paths. 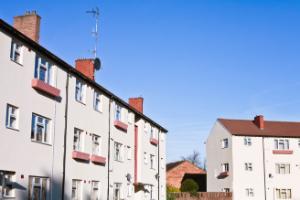 Hospital admission data were linked to information provided by Carmarthenshire County Council on each of the homes that received improvements.

Findings showed a substantial decrease of up to 39 per cent in emergency admissions for cardiovascular and respiratory illnesses, as well as fall and burn injuries.

This was for tenants aged 60 and over, but there were similar results for all ages. Prescribed asthma medications and GP visits also dropped for residents of all ages.

Dr Sarah Rodgers, Professor at Swansea University Medical School, who led the study, said: “Our findings showed that housing upgrades could reduce the strain on the NHS and release beds for planned admissions.”

Cllr Linda Evans, Carmarthenshire County Council Executive Board Member for Housing, said:  “We have already used the heath evaluation results and study team recommendations to update our development plans. We encourage the adoption of the recommendations by local authorities around the UK and further afield.  Making small changes in housing policy improves health, which also carries social, economic and environmental benefits for all.”

Dr Helen Walters, NIHR Clinical Advisor and Consultant in Public Health Medicine said: “NIHR is always keen to fund research into key determinants of health, such as housing. These are important results that can inform and help to support effective and efficient decision making for those in local government."

The National Institute for Health Research (NIHR): improving the health and wealth of the nation through research.

Established by the Department of Health and Social Care, the NIHR: