A network of instruments used to detect showers of high-energy particles raining down on Earth, are in the process of being set-up in Wales for the very first time. The major international project will give schoolchildren the chance to explore some of the most important questions in astrophysics.

The particles, known as cosmic rays, travel from deep space at nearly the speed of light and are thought to originate from the regions around black holes and exploding stars. They’ve been hitting the earth and other planets since the solar system formed.

By detecting cosmic rays, scientists all over the world hope to learn more about some of astronomy’s biggest questions, such as the origin of the Universe, the death of stars, and how galaxies and black holes form. On Earth, observations of cosmic rays have also been used to “look inside” volcanoes, and recently helped discover a large hidden chamber in the Great Pyramid at Giza.

A detector is currently under construction in Swansea University, with plans for another at the proposed Oriel Science exhibition centre in Swansea’s city centre. The network’s first detector has already been installed on the roof of Cardiff University’s School of Physics and Astronomy near the city centre.

Professor Chris Allton, from Swansea University’s Oriel Science and Department of Physics, said: “We are excited to link with Cardiff and provide a detector array across south Wales for school students to access. It will really help inspire these students to become the next generation of scientists in Wales.”

The team are now exploring the possibility of installing another detector at a school in Wales, as the network will also be used as an educational resource for schoolchildren across the country.

The £93K “QuarkNet Cymru” project is being funded by the Welsh Government’s National Science Academy and links Wales to two major international projects – the “High School Project on Astrophysics Research with Cosmics” (HiSPARC) in Europe, and US-based “QuarkNet” programme.

HiSPARC and QuarkNet enable secondary schools and academic institutions to join forces and form a network to measure cosmic rays. They offer students the opportunity to participate in real research, with the purpose of finding out more about these mysterious cosmic particles.

When a cosmic ray encounters the Earth’s atmosphere, it creates a cascade of secondary particles called muons which spread out as they travel to the ground. By using detectors sensitive to muons, the schoolchildren will be able to work with the data to find out information about the original cosmic ray, such as its energy and where it came from in the sky. 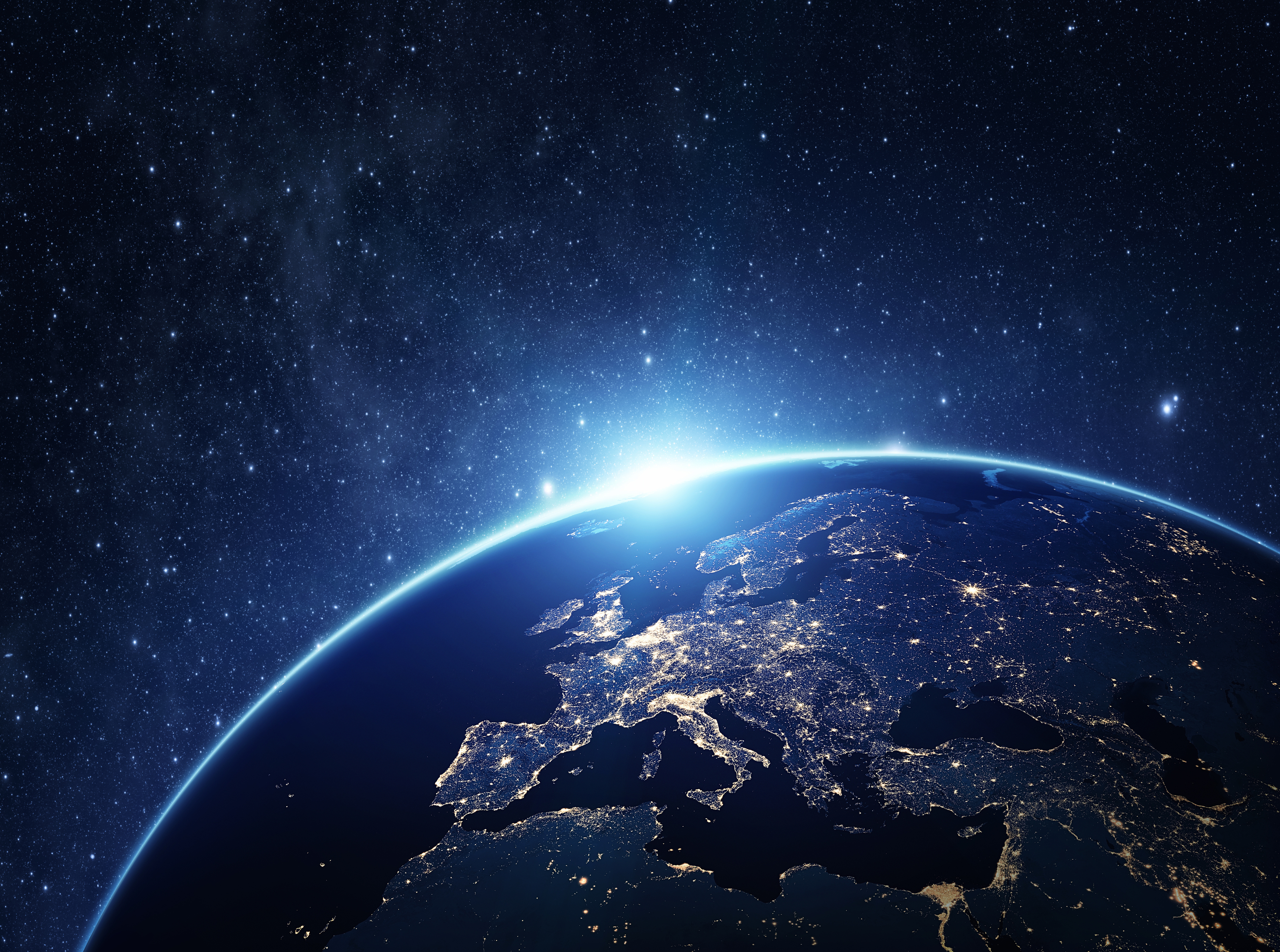 From January 2018, schools will be able to loan particle physics equipment from Swansea and Cardiff Universities, with the addition of workshops and presentations to engage the schoolchildren in real-life cosmic ray research.

Dr Paul Roche, from Cardiff University’s School of Physics and Astronomy, said: “It’s a fantastic opportunity for school students from across Wales to get involved with some exciting astrophysics, using data taken from our own instruments that are now part of this international research programme.”

Ken Skates, Cabinet Secretary for Economy and Transport commented: “The QuarkNet Cymru project is an excellent example of how, working with global leaders in the field, Welsh Government investment is helping facilitate truly innovative research into some of the most important questions in astrophysics. More locally, it’s particularly pleasing to see such investment enabling QuarkNet Cymru and its network to deliver engaging Science, Technology, Engineering and Mathematics activities to pupils across Wales.”