How local ecological knowledge can save endangered and rare animals

From knowing where animals live, to which plants provide what medicinal benefits, communities around the world hold expert levels of knowledge on their local environments. 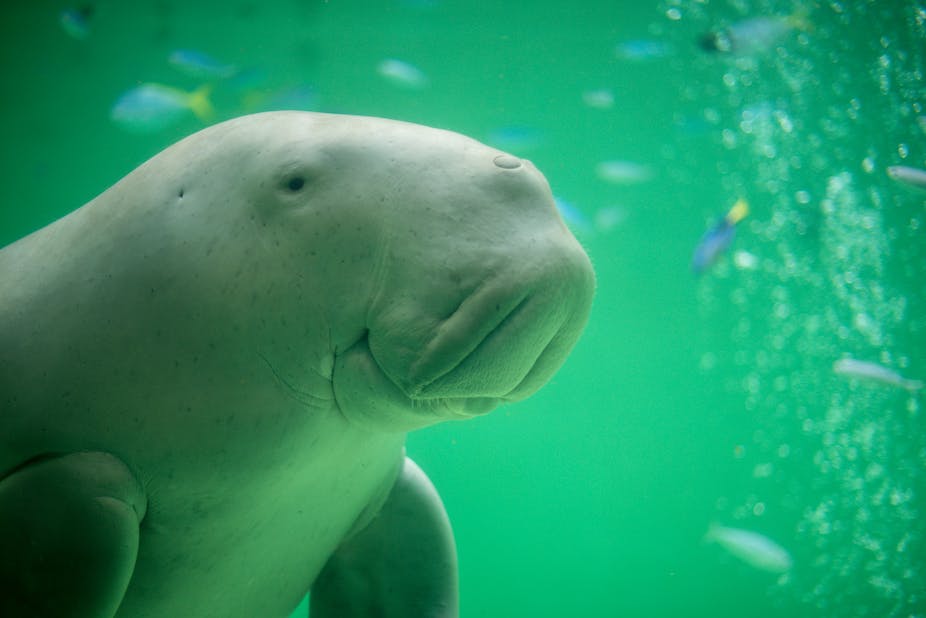 In general, scientific investigations provide precise and measurable information, collected over short amounts of time. But this “local ecological knowledge” is made up of observations collected over very long time periods, which are often passed down through the generations. It can be simple things, like knowing the best places to fish, or can include rare or extreme events, such as floods or periods of bad weather.

For coastal communities dependent on ocean resources, this accumulated ecological knowledge is key to collecting food and maintaining livelihoods. But community ecological knowledge need not, and does not, stand alone from science. It has been repeatedly “tested” by scientists, and is now increasingly being recognised as a valuable asset in environmental management and conservation biology.

In recent years, wider recognition of its value has resulted in local knowledge being drawn on to support natural resource management. It has been used to help design marine protected areas, for example in Myanmar and the Philippines.

By combining the two, local knowledge can be a useful tool in data poor areas. Particularly when it comes to monitoring rare or endangered species.

The dugong is a large marine mammal that feeds almost exclusively on seagrass – itself a threatened plant species. At present the dugong is listed as “vulnerable to extinction” on the International Union for the Conservation of Nature red list. Major threats to dugong populations include habitat loss, coastal development, pollution, fishing activities, vessel strikes and unsustainable hunting or poaching.

Dugongs are thought to exist in only small fragmented groups outside of their primary population in Australia. Though dugongs are still found in the coastal waters of more than 40 countries throughout the Indo-West Pacific, accurate scientific information is scarce and often anecdotal. To properly support the protection of these vulnerable animals, we need to know where they are.

To monitor dugong populations, researchers typically use aerial surveys or unmanned aerial vehicles. But these techniques are costly, and often affected by difficult conditions such as cloudy water and glare. Additionally, they also provide only a narrow snapshot of what might be occurring in any particular area at a single time.

This is where local ecological knowledge can be hugely beneficial. If available, it has the potential to fill in the detail about the whereabouts and numbers of sighted dugongs.

In Indonesia, dugongs are protected but there is limited accessible information on population numbers or their geographical range. Though the government appears committed to conserving the species, there is also growing evidence of the rapid decline of Indonesian seagrass meadows due to a suite of threats including overfishing.

But fishers are not the dugong’s enemy, rather they could be its saviour. Our recently published research used the knowledge of fishers to confirm the persistence of dugong in the Wakatobi National Park, Indonesia. The fishers, who take to the water daily, were able to relay precise times, dates and locations of multiple dugong sightings, going as far back as 1942. These fishers had knowledge that far surpassed any official research record and were able to describe previously unrecorded historical trends and population changes.

This is not the first time that this kind of locally-held ecological knowledge has been used to conserve species, nor will it be the last. Other examples include the conservation of the endangered Baleen whale poplulations in the Falklands, and rare freshwater fishes in the Mekong River.

Using science and the ecological knowledge of local people does more than save just one species at a time, too. The ocean is an ecosystem, and each plant, animal or other creature relies on one another. Dugong and seagrass conservation, for example, go hand-in-hand. To acquire better information on the population distribution of dugongs, we also need to know the distribution and status of seagrass. And by integrating these kinds of information, we can start saving the oceans.