65 Degrees North, a team of military veterans with physical or mental injury, who work with Swansea University experts, will be attempting in January 2017 to reach the 16,000 feet summit of Mount Vinson in Antarctica.

Known as “the top of the bottom of the world”, Mount Vinson is one of the coldest and most remote places on earth.   Strong katabatic winds off the polar plateau, brutally low wind-chill temperatures, extreme remote conditions, 24 hours of daylight, high altitude and the threat of loose slab and snow avalanches will challenge the team both mentally and physically.

Once dropped off, the team will have to cross the white wilderness to the frozen continent’s highest mountain, pulling pulks containing their food, clothing, climbing and survival equipment for their summit attempt. 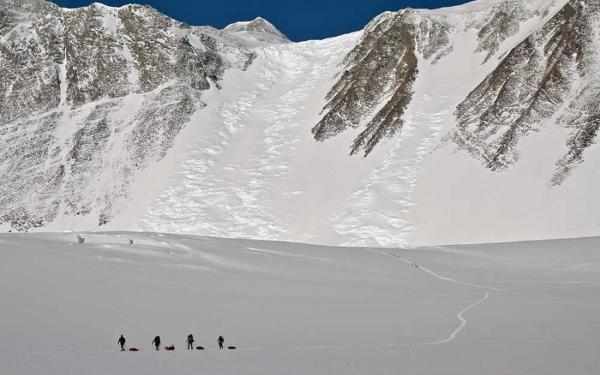 65 Degrees North aims to change the perception of mental and physical disability through the 'spirit of adventure'.  They create challenging, adventurous activities for carefully selected ex-servicemen and women.

Swansea University has collaborated closely with 65 Degrees North over the past few years.  Researchers helped a team to prepare for the world’s first unsupported crossing by an amputee of the 600 km Greenland ice cap, in aid of Help for Heroes.  Sports science experts helped them prepare for physical and psychological challenges, and College of Science researchers supplied them with electronic tags that allowed their movements to be tracked remotely. 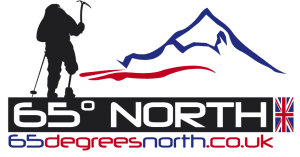 ‌“The aim of the Mount Vinson expedition is to show the achievements and ambition of wounded veterans in one of the world's toughest environments, proving there is life beyond injury and, in doing so, inspiring others to participate in sporting and challenging adventures.”

The team of five who will attempt to climb Mount Vinson includes:

"It's a huge privilege to lead this team. It's a mixed group with both physical and mental injuries, and both present their own unique challenge. It provides them with an opportunity to be back in an environment that they are comfortable with, being able to push themselves and in doing so regain some confidence.

The relationship with Swansea University has been pivotal to the success of 65 Degrees North in preparing the teams for our endeavours, and has directly enhanced the capability of team members embarking on expeditions."

Ex-marine Danny, who has PTSD, and who will be on the Mount Vinson expedition, said:

"Mental health is still a taboo subject; people just do not want to talk about it and I hope that by sharing my own personal experiences I can help others. It is vital to break down the barriers and de-stigmatise the condition so sufferers can seek early diagnosis and treatment.

Engaging with 65 Degrees North has given me the opportunity to come to terms with the end of being a serviceman, and move on from that part of my life. Taking part in adventurous challenge and overcoming adversity gives me the confidence that, despite my injuries, I can achieve anything!"

Professor Liam Kilduff, from the sports science team at Swansea University, and a patron of 65 Degrees North, said:

“The collaboration between 65 Degrees North and Swansea University is going from strength to strength with each group benefiting from the experience of the other.   The University, through my role as patron, is now fully embedded in all 65 Degrees North’s scoping and delivery exercises for the upcoming challenges.

The team is well prepared both physically and mentally, and we look forward to welcoming them back to Swansea University following the successful completion of the Antarctica challenge" 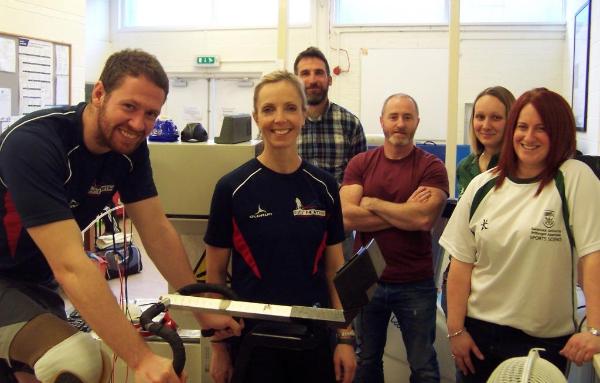