We are delighted and extremely proud that four of the British and Irish Lions squad in Australia are honorary fellows and graduates of Swansea University. 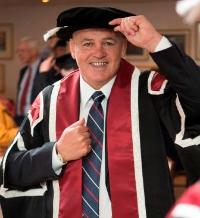 Lions Head Coach Warren Gatland (right) was awarded an honorary degree from Swansea University in 2013.  Part of the All Blacks squad from 1988 to 1994, he has led Wales to two Grand Slams

Winger Shane Williams, (left) who had a surprise call-up to the Lions, received an honorary degree in 2012.  Born in the Swansea Valley, he grew up in the nearby Amman Valley, and is Wales’s leading try scorer. 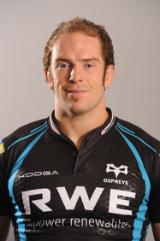 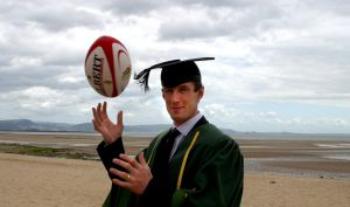 Second-row Alun Wyn Jones (left), a graduate in law from Swansea University, has represented local team the Ospreys and Wales with distinction.  This is his second Lions tour as he was also part of the squad that played in South Africa in 2009.

‌Lions Assistant Coach Rob Howley, (above right) an honorary fellow and graduate in management science from Swansea University, who represented Wales and the Lions in an illustrious rugby career.

Best wishes to all of them and to the whole Lions squad for a successful tour down under!